On September 21, 2016, the Federal tourism Agency hosted a meeting of Sergey Korneev, Valery Korovin, the Russian Information center and representatives of Indian tour operators. At the meeting, the opportunities of Russia as a tourist destination were presented, the need for the implementation of the India Friendly program was discussed.

"In the near future we will see a sharp increase in demand for trips to Russia from Indian tourists, - stated the Deputy head of the Federal tourism Agency Sergey Korneev. "India Friendly program should facilitate dialogue and establish communication between supply and demand in our country, work on which officially starts in St. Petersburg."

In turn, the co-founder and partner of "RIC-India" Ekaterina Belyakova said that " the Center has communicative resources that will allow to convey information about the attractiveness of Russian destinations, business proposals of Russian partners to the widest possible range of the Indian tourist community."

According to her, in the stage of detailed discussion, the holding of congresses of several industry tourism associations of India in the regions of Russia, as well as options for cooperation with Bollywood. The development and introduction in industry of tourism and hospitality Russia India Friendly policy will be carried out by joint efforts of "RIC-India" and FINEC, and implemented the program will be supported by the North-West branch of the PCT.

According to the Director of the nwro PCT Ekaterina Shadskaya, the signing of the agreement is an excellent start for a great joint work to activate the tourist flow from India and establish strong relations between Indian and Russian travel companies.

"In recent years, the flow of tourists from India to Russia is growing, but much slower than, say, from China..  she says. "Our task with our partners is to develop and implement a strategy that would make India one of the largest markets-suppliers of tourists and work productively with sending Indian companies."

Assessing the prospects, the head of the B2B portal for travel agents Sahibji-Online Gursahib Sethi confirmed that Russia may be of interest to Indians.

"Your country is a whole world in miniature, where there is an amazing, diverse nature, and a rich cultural heritage, and great opportunities for business tourism, and a favorable cost of accommodation –" he said. "I have a lot to tell my clients, and I am confident that our cooperation will continue."

The signing of a five-party agreement scheduled for September 30, 2016 in St.Petersburg, which involved the North West regional office of the RUTI, the Russian information centre in India ("RIC-India"), "Visit Russia" (FSUE "the National marketing center for tourism" Rostourism), the Union of national and international tourist information organizations (SONATO) and Saint Petersburg state University of Economics (FINEC). 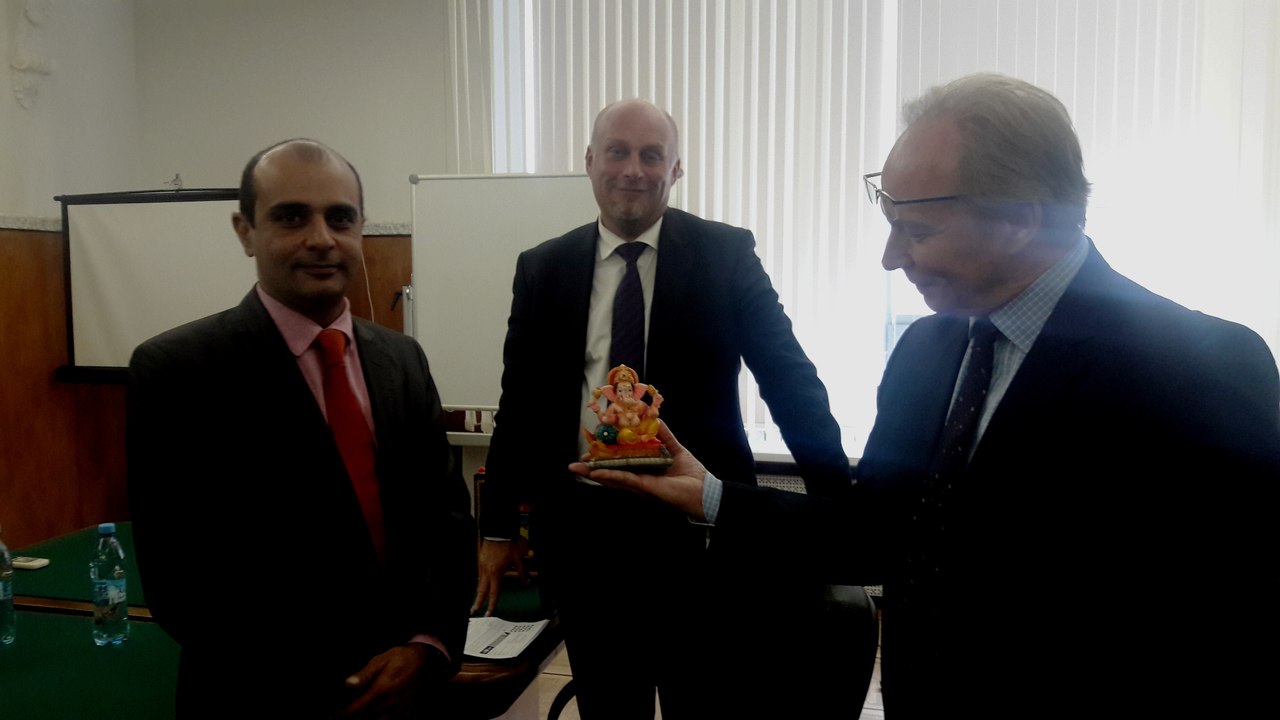 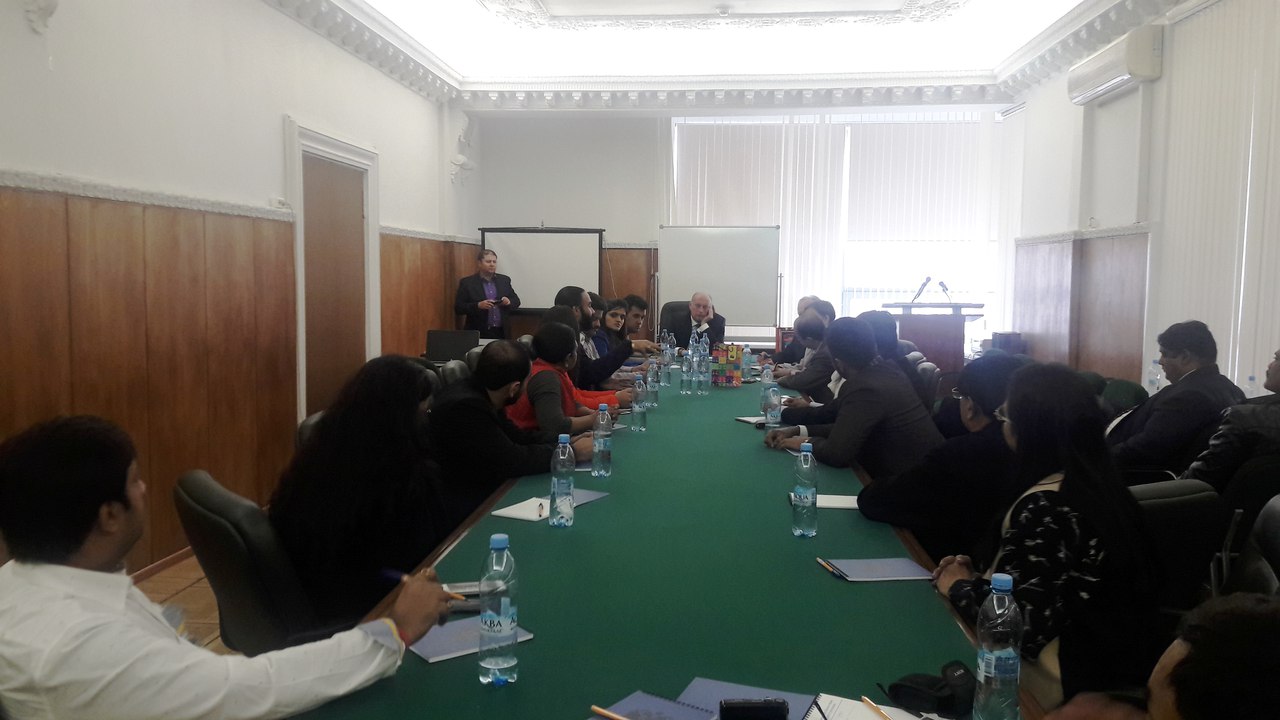 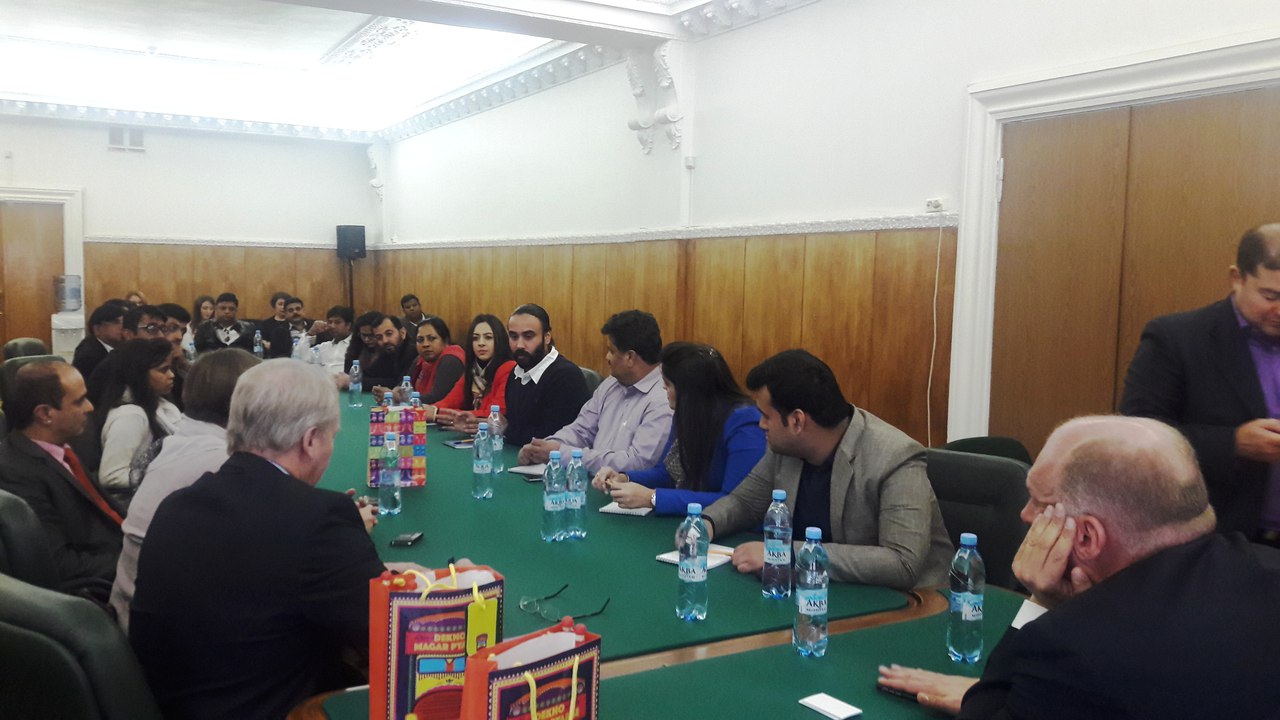