Consul of India in St. Petersburg took part in the motoride named by Afanasiy Nikitin

The third leg of the Indo-Russian Motorcycle ride named by Afanasiy Nikitin took place on the route Moscow - Tver - St. Petersburg. The motor tour was organized on the initiative of the Russian Information Center in India. The ride is attended by a delegation of Indian bikers oldest motorcycle club of India from Delhi - GODS (Group of Dehli Super Bikers). The race is timed to the 550th anniversary of the Russian-Indian relations, which began with Afanasii Nikitin.

The famous traveler reached the shores of Maharashtra 550 years ago and spent several years in India, establishing the first international ties of the Russia. It is believed that he, and not Vasco de Gamma, was the first European to arrive in India. Athanasy Nikitin arrived here 27 years before his Portuguese counterpart.

On August 5, 2018, GODS bikers reached the Northern capital of Russia and at 19.30 made a ride along Nevsky Prospekt from Palace square. The ride was attended by the Consul General of India in St. Petersburg Deepak Miglani (as it turned out, he is a big fan of motorcycles).

- I am glad that Russia and India have a long, time-tested friendship and this visit is a good example of that, - said Deepak Miglani, Consul General of India in St. Petersburg.

- Wonderful people, good weather and wonderful roads. In Russia, a strong biker culture and it is a friendly country for bikers" - said one of the participants of the tour, Dr. Teraja, head of the gods bike club

This ride is not the first in the last year. The first Indian bikers visited Crimea, Sochi, Abkhazia in may 2017. The band from South India (SSC Club, Surat SuperBikeClub) was in Russia in June 2018 and traveled from Moscow to St. Petersburg.

Paresh Navani, head of the Russian Information Center in India (formerly a professional biker), is sure that this is not the last motorcycle tour for Indians.

- We plan to develop new routes, including Karelia, the Volga region, the Urals, Siberia. In March 2018, several Indians went on a motorcycle tour on the ice of Baikal on Ural motorcycles, and in 2019 we plan to gather a large group on the same route, " Paresh Navani said.

Paresh Navani is sure that such events not only strengthen cultural relations between our countries, but also help to increase the tourist attractiveness of Russian regions. Each run was widely covered in social networks and the professional press of India 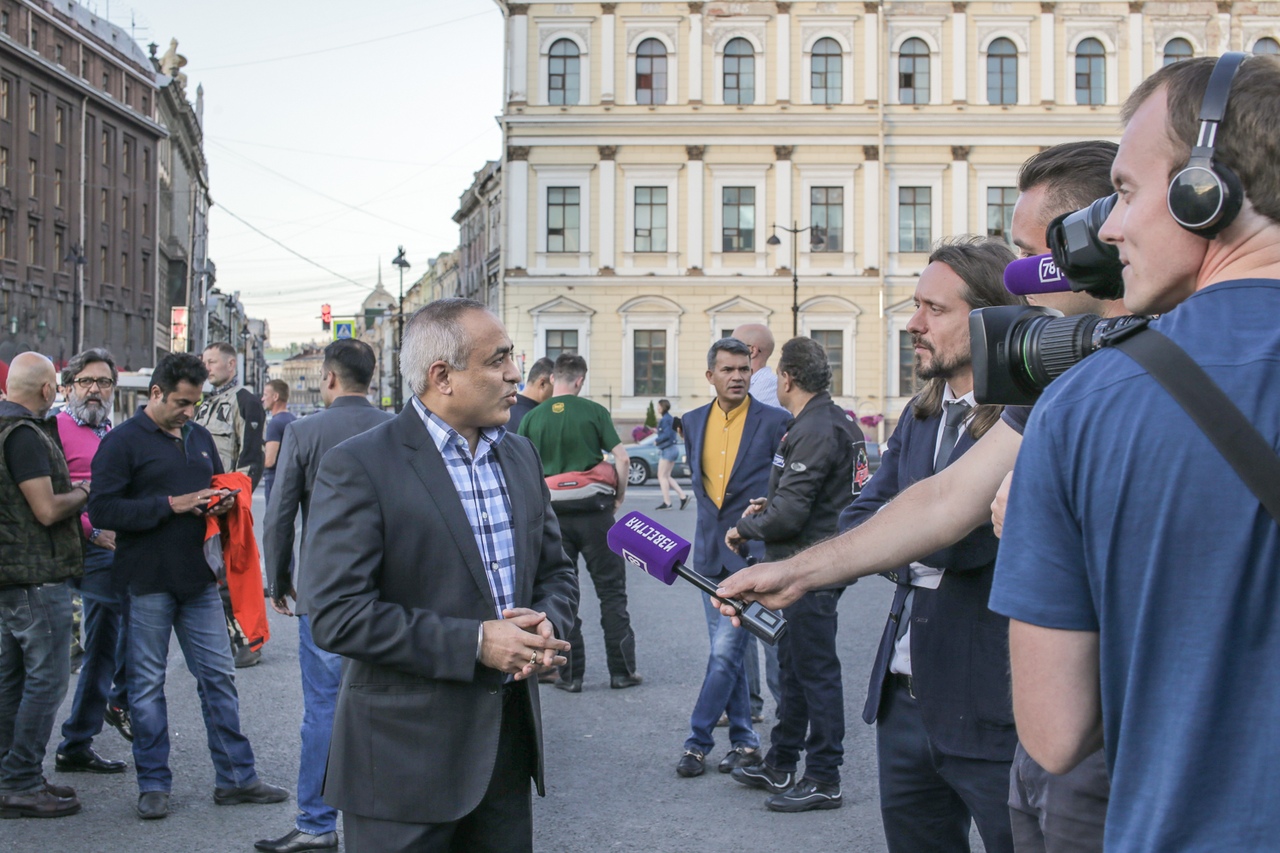 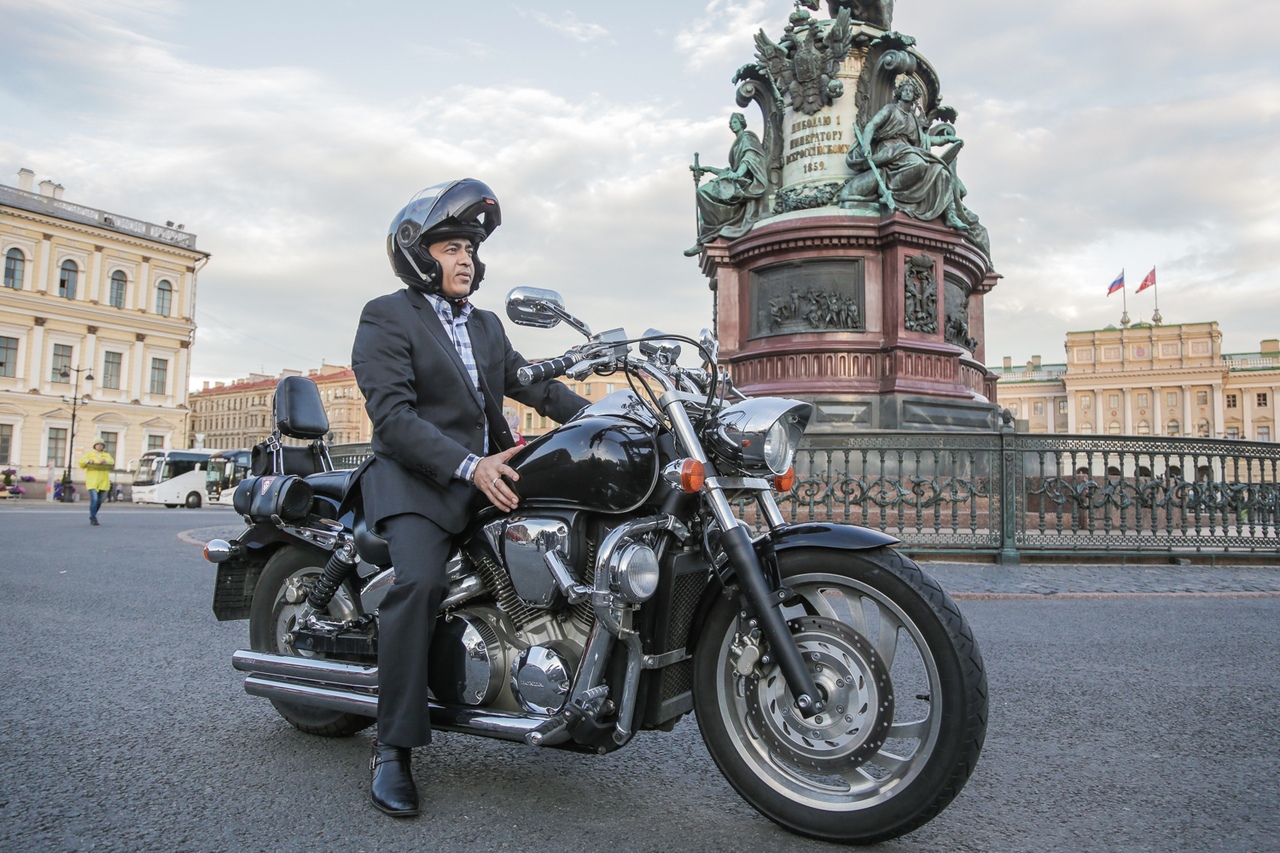 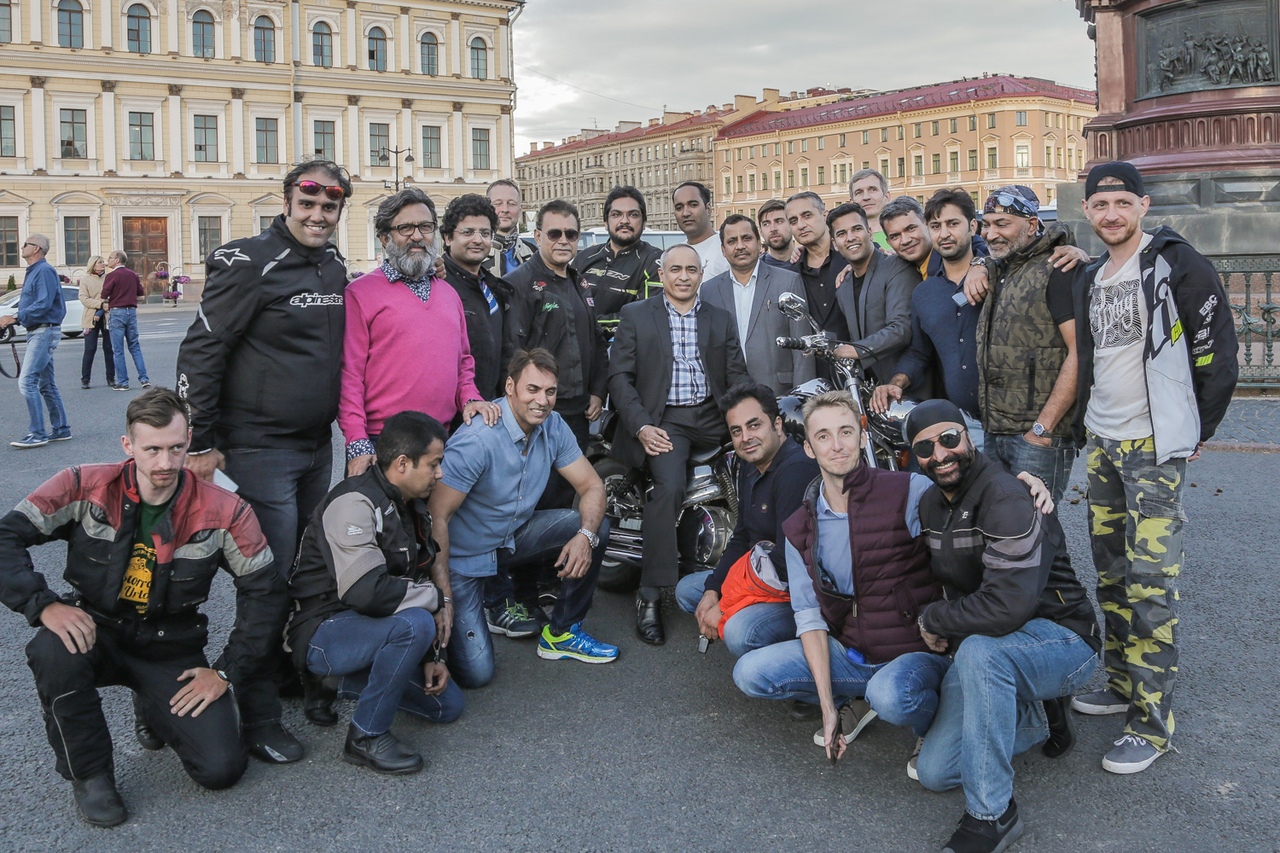 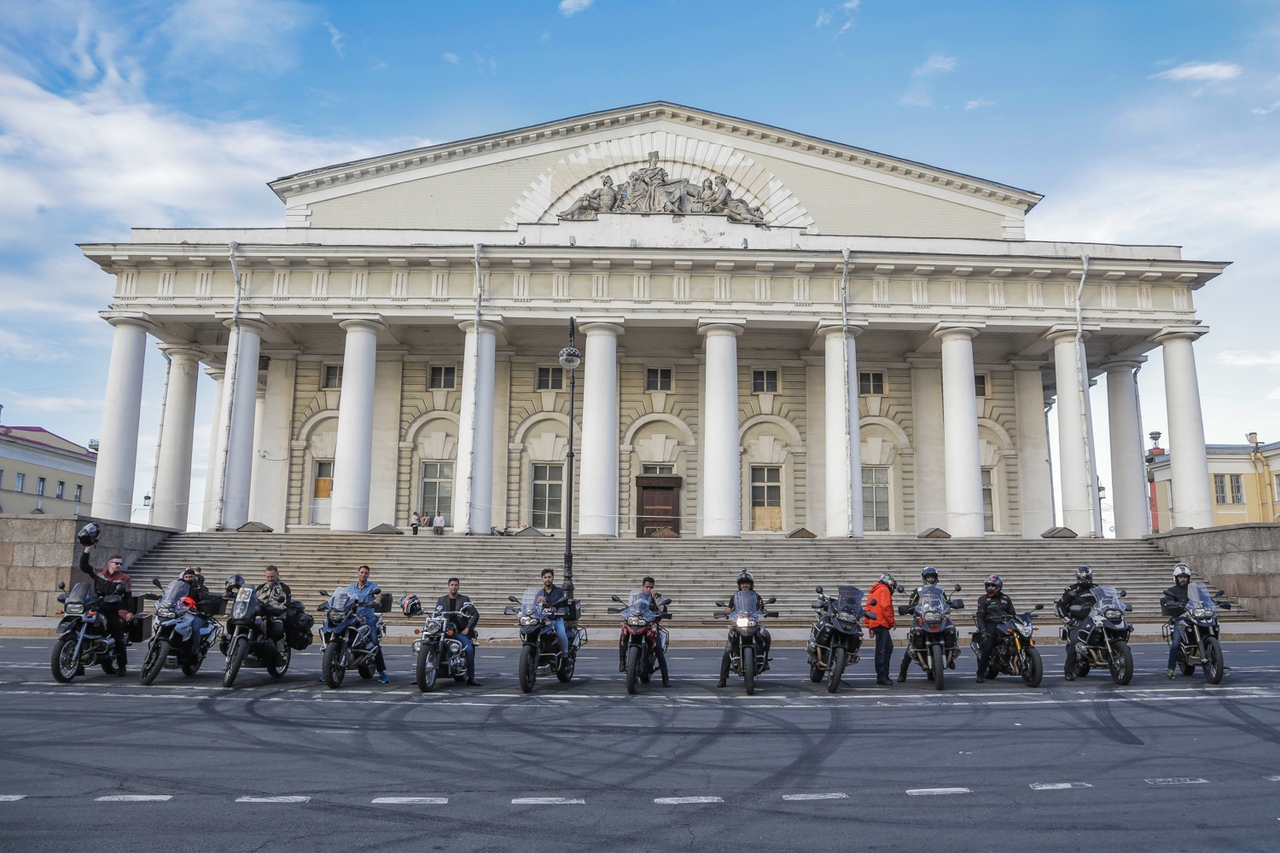 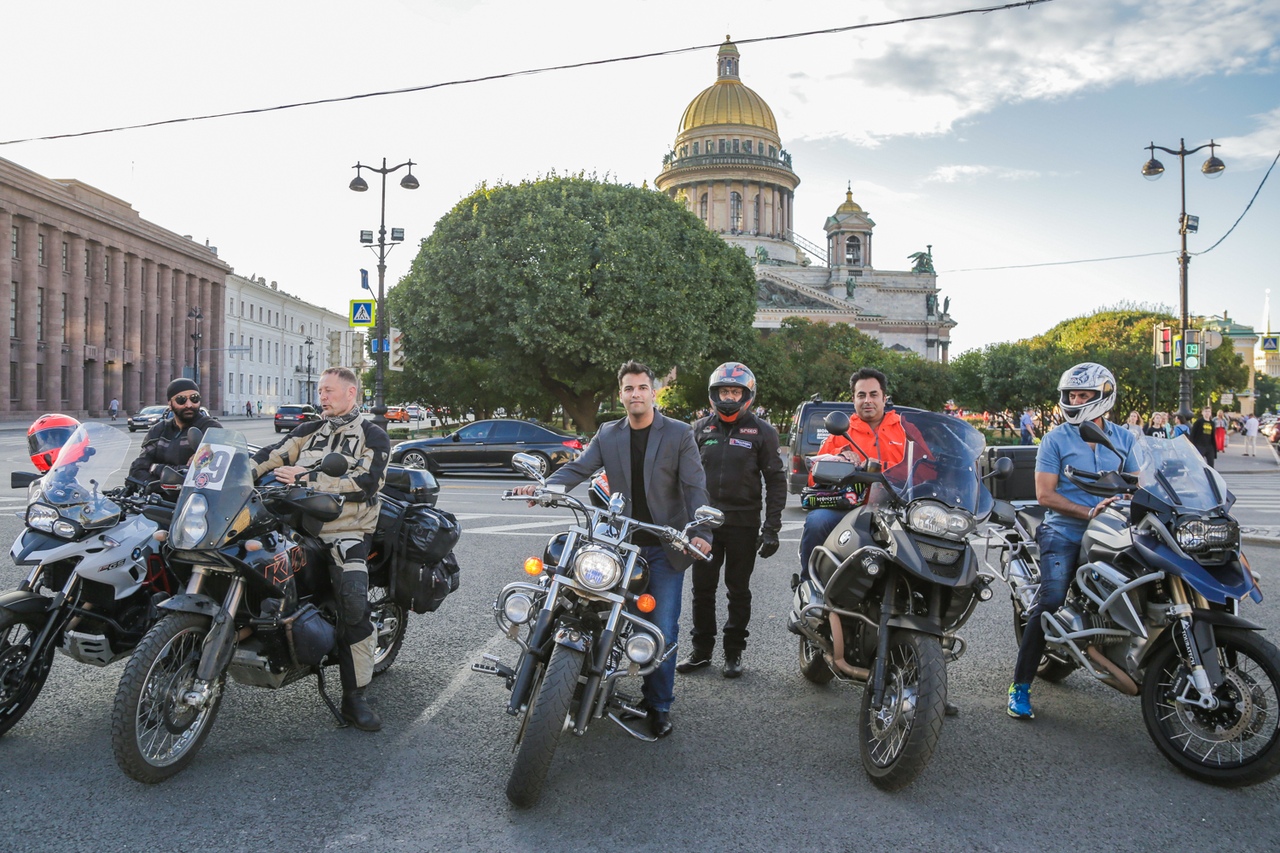