Prison in the Trubetskoy Bastion 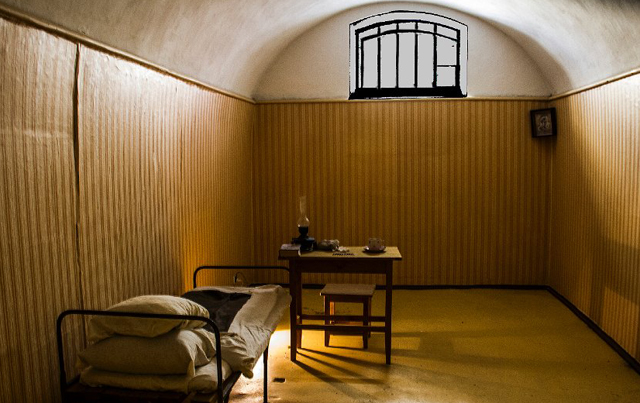 Completed in 1872, the prison in the Trubetskoy Bastion became the main destination for political prisoners in the final decades of Tsarist rule. Among the inmates held in the 69 isolation cells over nearly 50 years were the celebrated zoologist and anarchist Pyotr Kropotkin; Alexander Ulianov, the elder brother of Vladimir Lenin, who was hanged for his role in an attempted assassination of Alexander III; Leon Trotsky, arrested for his role in the St. Petersburg Soviet of Workers of 1905. In 1917, the prison was used first to hold ministers of the Tsarist government and then, after the October Revolution, of Krensky's Provisional Government.

Visitors to the exhibition not only get a chance to see the walls and cells of this forbidding building recreated exactly as they would have been in different eras of the prison's existence, but also a modern museum display employing archive materials, photography, and multimedia material to represent both the day-to-day life of the prison and the fates of its many famous inmates.