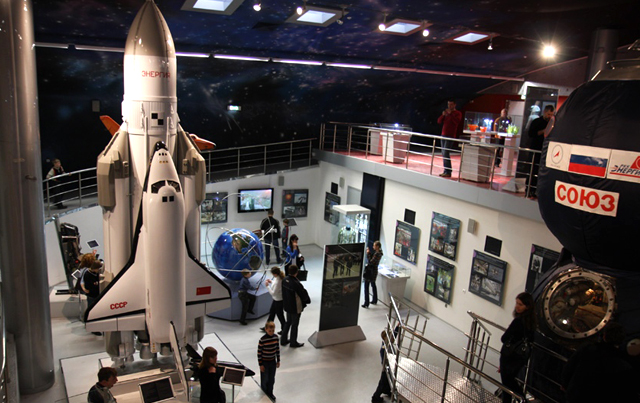 This tour is especially popular among tourists. During the two-hour tour, visitors will learn many interesting facts about the “Soviet Versaille” and admire the famous fountains, the fantastic pavilions, the authentic vases, mosaics, and murals. The unique VDNH architectural and park complex is formed by 49 monuments, 45 of which are of federal significance. The magnificent pavilions of VSHV-VDNH USSR became a precious symbol of the national school of architecture, the Soviet empire style, neo-classicism and modernism. When and for what purposes was the Exhibition created? Who were the founders and architects of the main USSR Expo? And what happened at the VSHV during the Second World War? Experienced guides will help you understand the complicated history of the “Soviet Versailles” and answer all your questions about the architecture and landscape design of VSHV-VDNH.