FAM tour, vol 7 sucsessfully condected in September 2017 and was the first in in the series of Certification tours Russian Federation. The program was included Moscow and St.Petersburg  with visiting some of the 'must see points' and museums, Indian meals, India Friendly hotels , and presentation of Russian toursit product along with granting the certificate of  'Russian Specialist' - a pilot project of this format has met with the acceptance of the trade.  This program was introduced through the Northern Chapter  of TAAI.

Russia is a tourist destination that is attracting larger number of tourists as each year goes by, in 2016 the number of tourists from India to Russia grew by 38 % compared to 2015, the expected growth this year is set double. Preliminary estimates peg the number to be around the region of 100,000.

Russian Information Center in India had the vision to launch 'Indo-Russian Tourism Exchange' program in the month of February 2016 at the Russian Center for Science and Culture in New Delhi and Mumbai which were followed by a series of Educational and FAM tours.

Taking forward this vision, Russian Information Center in India also drew up the framework and the program of "India Friendly' which is supported by the Official Marketing Center for Tourism of the Russian Federation, known as 'Visit Russia' (please do not confuse this name with the Indian-Based company which  uses the same name and operates out of Delhi), the other supporters of this program is the St Petersburg State Economic University, Tourism Department & Russian Union of Tour Operators.

The' India Friendly' program trains Russian Tourism service providers like hotels to provide services and features to ensure greater level of comfort for Indian tourist, Russian Information Center in India has  trained hotels on various topics some of them being: how to communicate with indians, some facilites like kettle in the room , free drinking water , indian breakfast , lunch and dinner etc. The program has attracted hotels like Park Inn, Station in St.Petersburg, Vega, Rennaisance and Cosmos  in Moscow, Marriot and Gorki Panorama in Sochi in Krasnaya Polyana, Relita in Kazan and 20 others are some of the properties that have taken the lead initiative and have joined this program 'India Friendly'.

The most exiting day of this FAM was one day in Russian Army. This kind of activity become very popular in Russia. The all adventure starts with arriving to real Russian army camp, where you're become under command of a senior officer of the Russian army, and from that moment you are experience all of what it must feel like a real soldier.

In Military tour was inculded many points of activities. Activity №1: You wear a uniform, and at the first line-up you are taught to execute commands and marching. Activity №2: Exhibition of weapons from the beginning of the century to the present day. Activity №3: Assembling and disassembling an AK-47. Activity №4: The firing of the gun. Activity №5: Riding on a tank. Activity №6: Shooting from AK-47 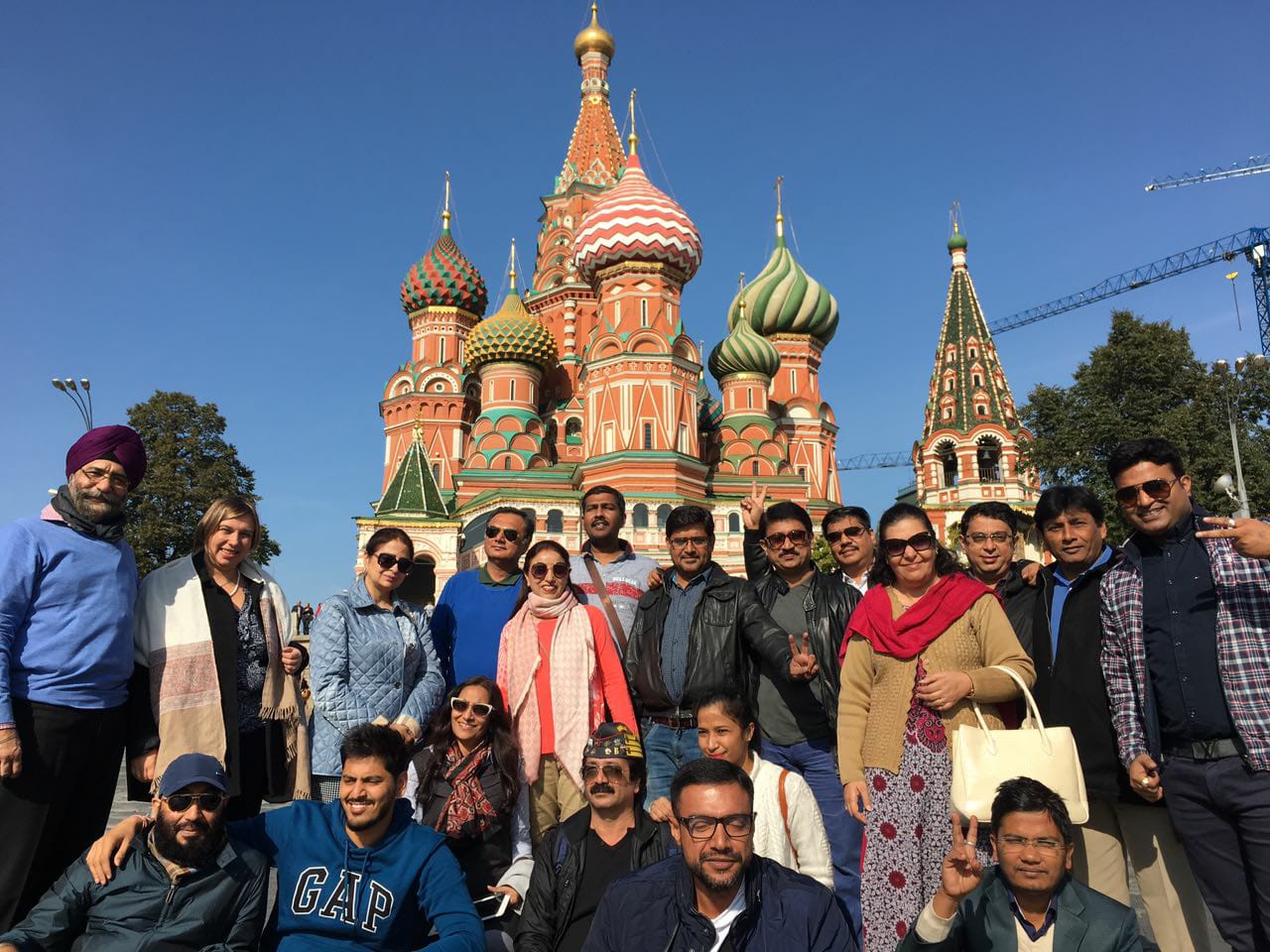 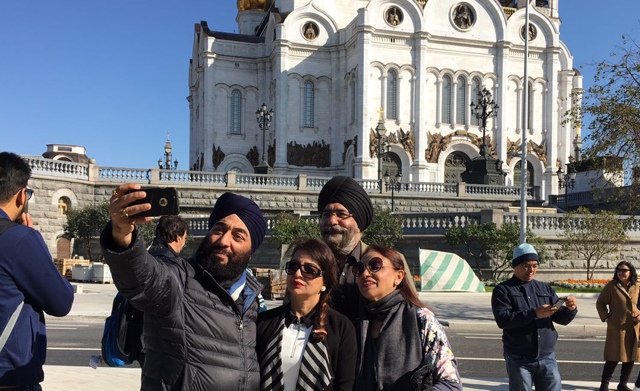 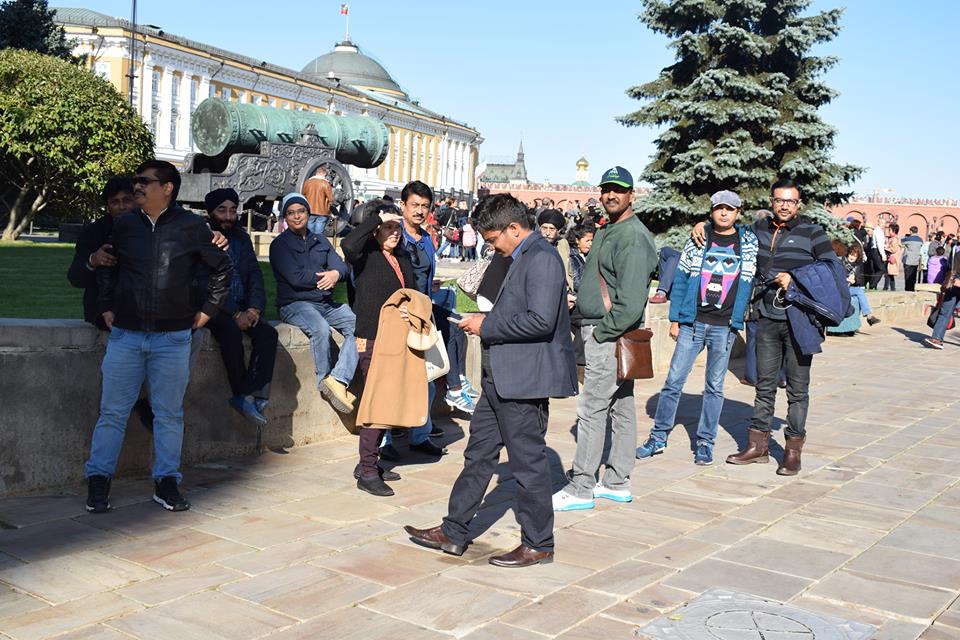 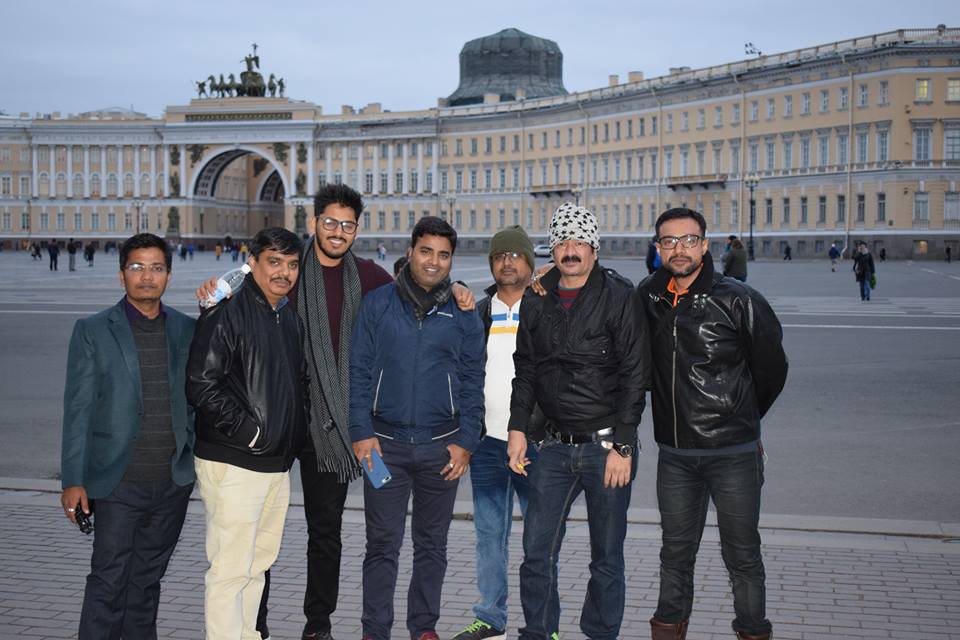 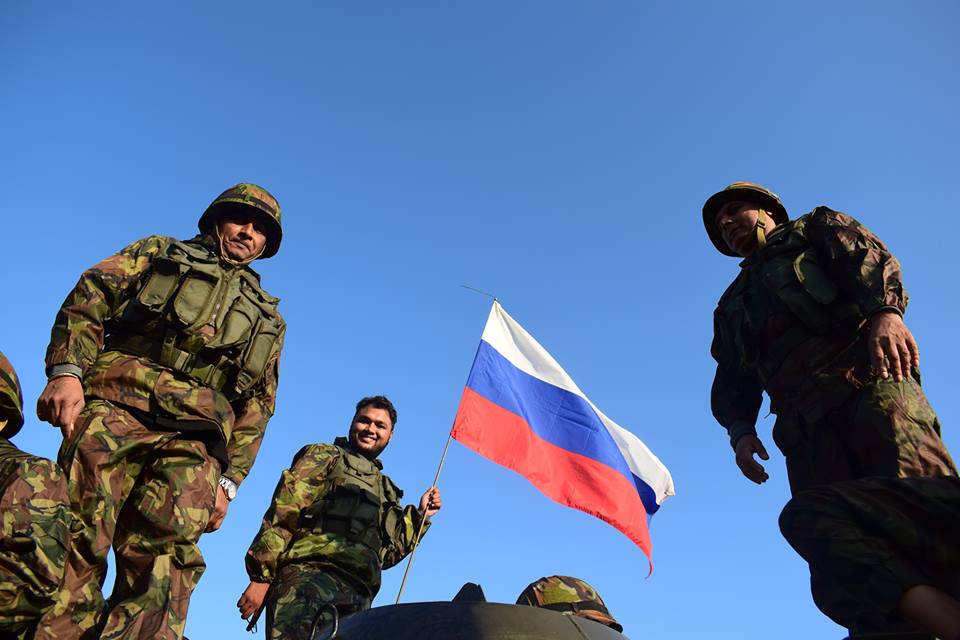 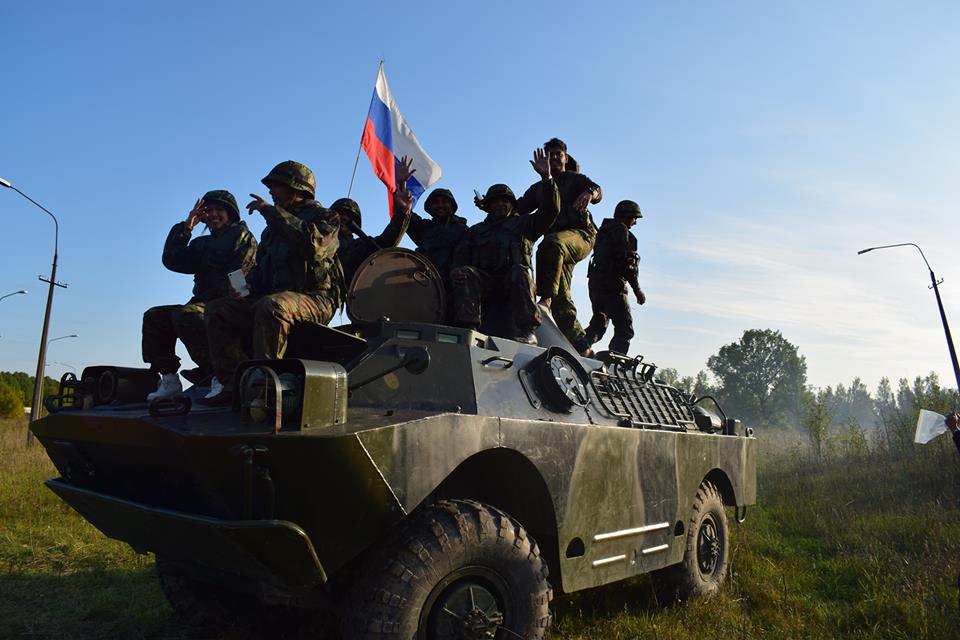 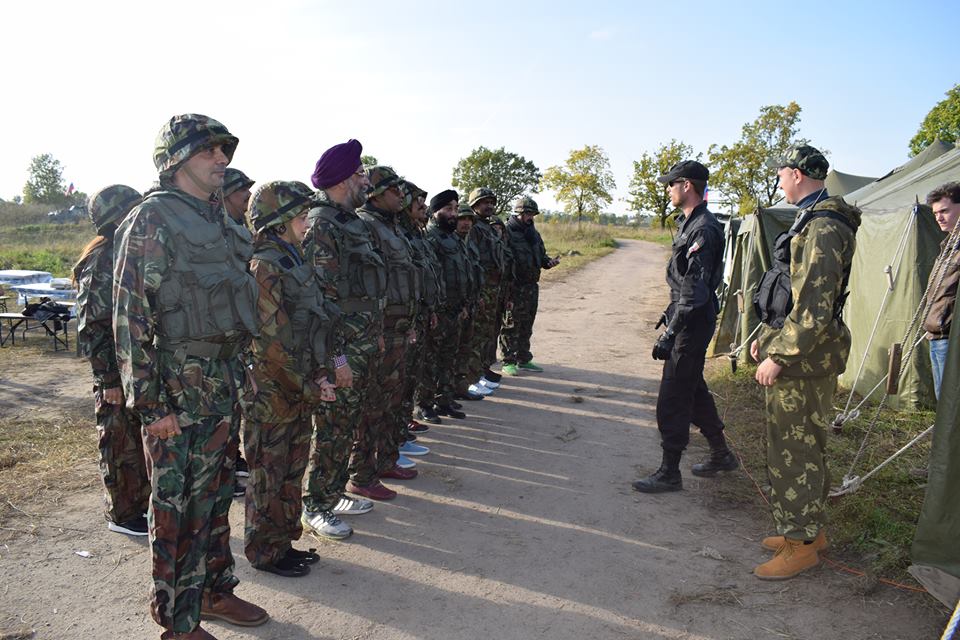 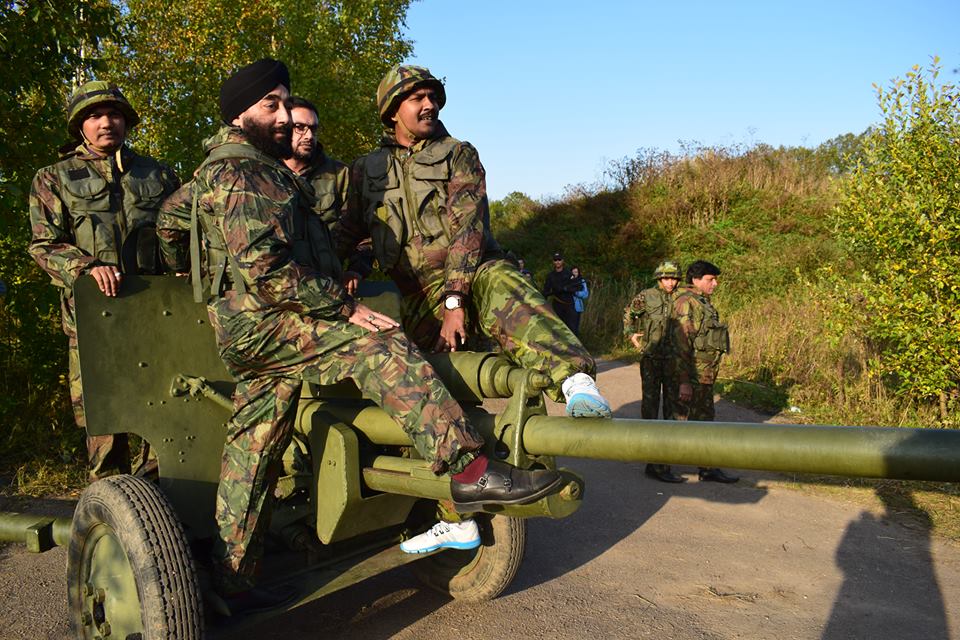 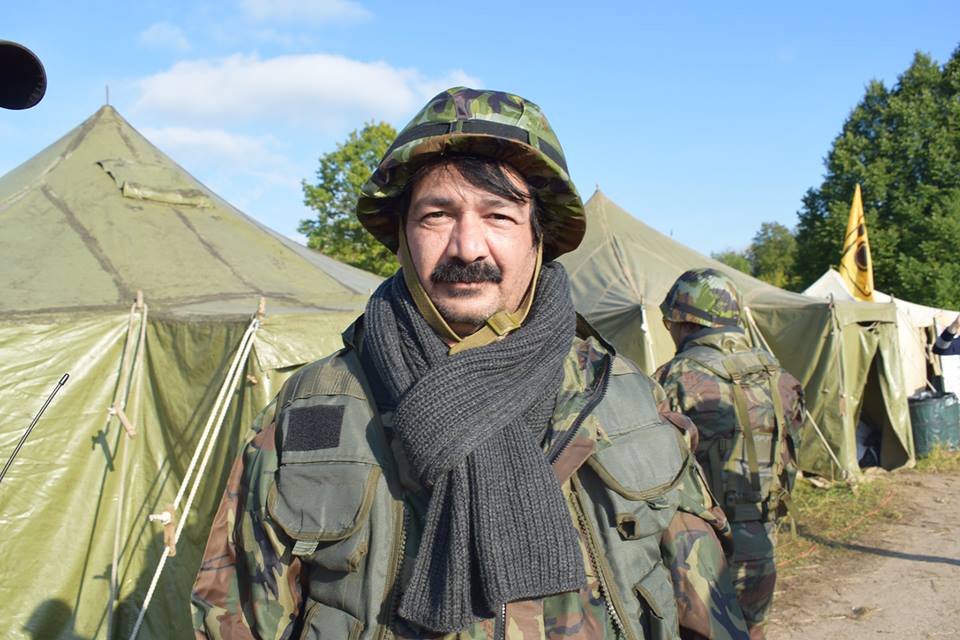 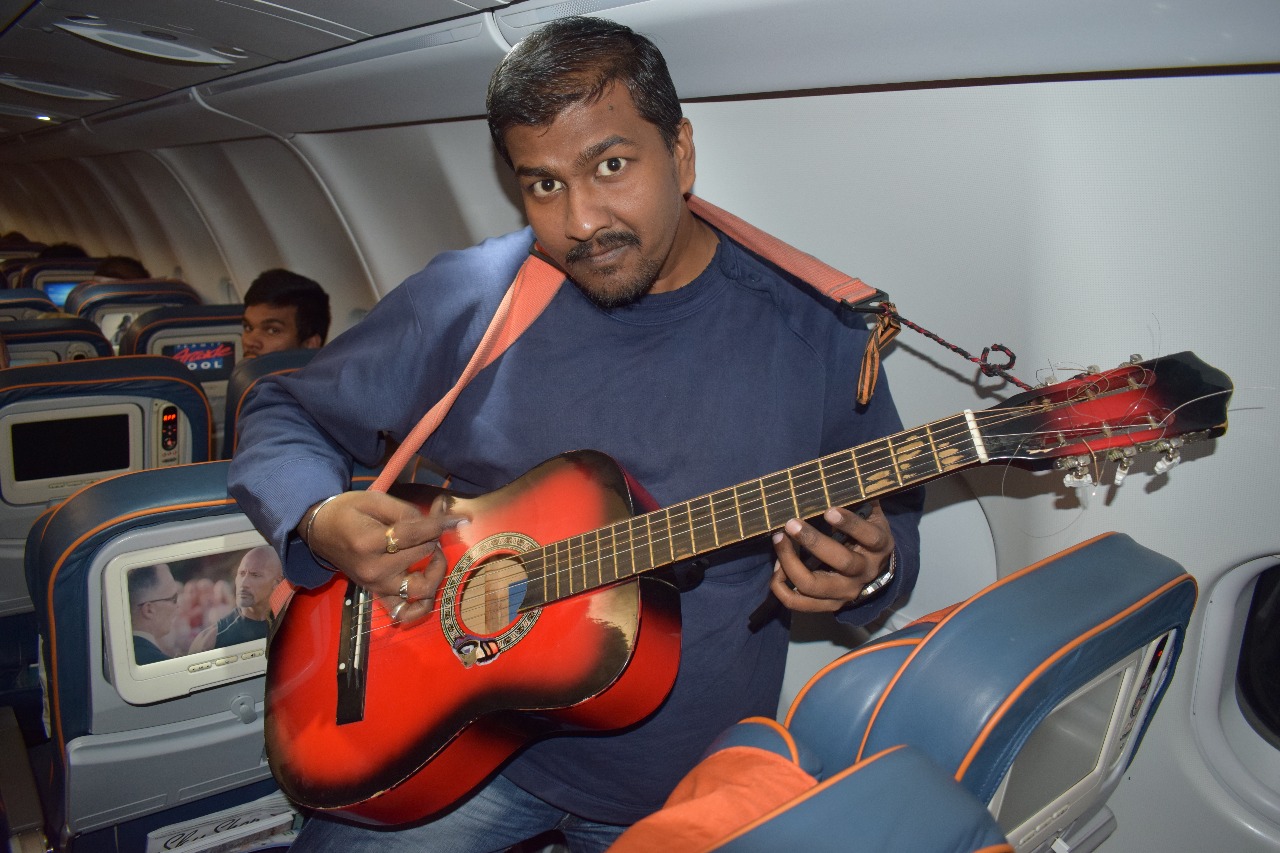