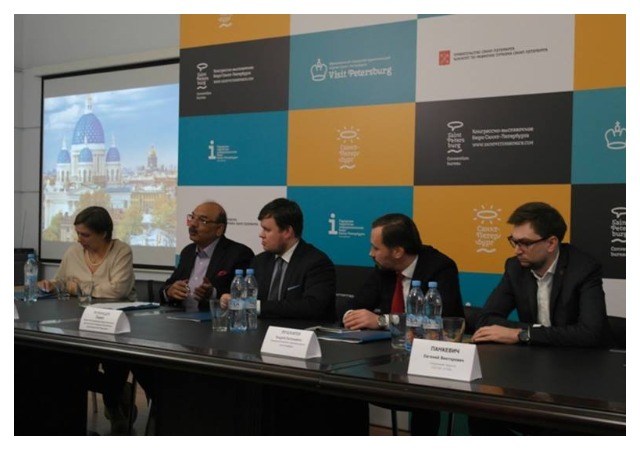 On December 19, a business meeting of the delegation of the Federation of travel agencies of India (TAFI) and representatives of the Committee for the development of tourism and tourism industry of the city was held in St. Petersburg. The meeting was held in the conference hall of St. Petersburg state University "Tourist information Bureau".

The purpose of the visit of the delegation is to assess the possibility of holding the annual Congress of TAFI members in St. Petersburg. The event promises to gather about 500 guests from the Indian side. The Congress will increase sales of tours from India and significantly increase the Indian inbound tourist flow within a few years after the event. It should be noted that currently 50% of tourists from India are MICE tourists. IN this regard, the holding of the Tafi Federation Convention is of particular relevance, the city will act as a host for the part of the Convention devoted to MICE-issues. Given that India is a young country, more than half of the population-not older than 30 years, a special attraction may be tourism, focused on visiting international tournaments and Championships.

"The visit of the delegation to Russia is of great importance.  At the moment, the volume of the outbound market of India is 18 million people a year, and its growth rate is even ahead of China — - said the President of the Federation of travel agencies of India Pravin Chugh. — Despite the fact that the needs of Indian tourists are similar to those of travelers from China, there are still a number of small features of the national character. Indian tourists prefer the most simple, not detailed excursions to famous places; they love shopping, but not souvenir, and traditional; in trips prefer national cuisine; not averse to plunge into the night club life. And the latest trend is eco-tourism.  Modern Indian tourists simply do not think of travel without unity with nature. Based on this, in St. Petersburg it is necessary to create a comfortable environment in terms of service."

As part of the visit, TAFI delegates visited Tatarstan, where a meeting with the Minister of tourism Mr. Ivanov took place in Kazan. Despite the severe cold – in Kazan it was up to -30 degrees, guests from India were impressed by the tourist potential of Kazan, and undoubtedly plan to promote this direction among its members.

The participants of the meeting were reminded that on September 30 in St. Petersburg an agreement was signed between the parties, implying the stimulation of tourist flow from India to Russia. Participate in the Northwest regional office Russian Union of travel Industry (PCT), the Russian information centre in India ("RIC-India"), "Visit Russia" (FSUE "the national marketing center for tourism" Rostourism), an Alliance of national and international tourist information organizations (SONATO) and Saint Petersburg state University of Economics (FINEC). 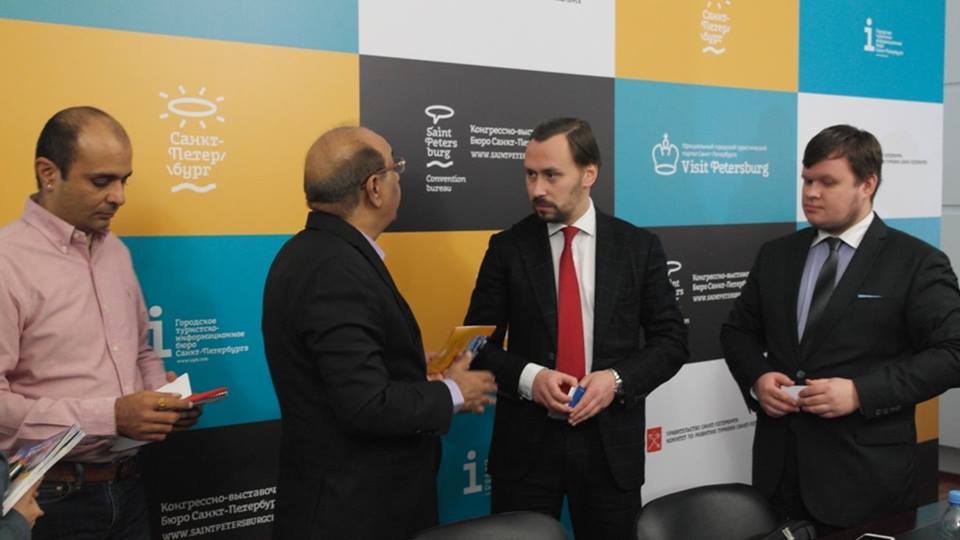 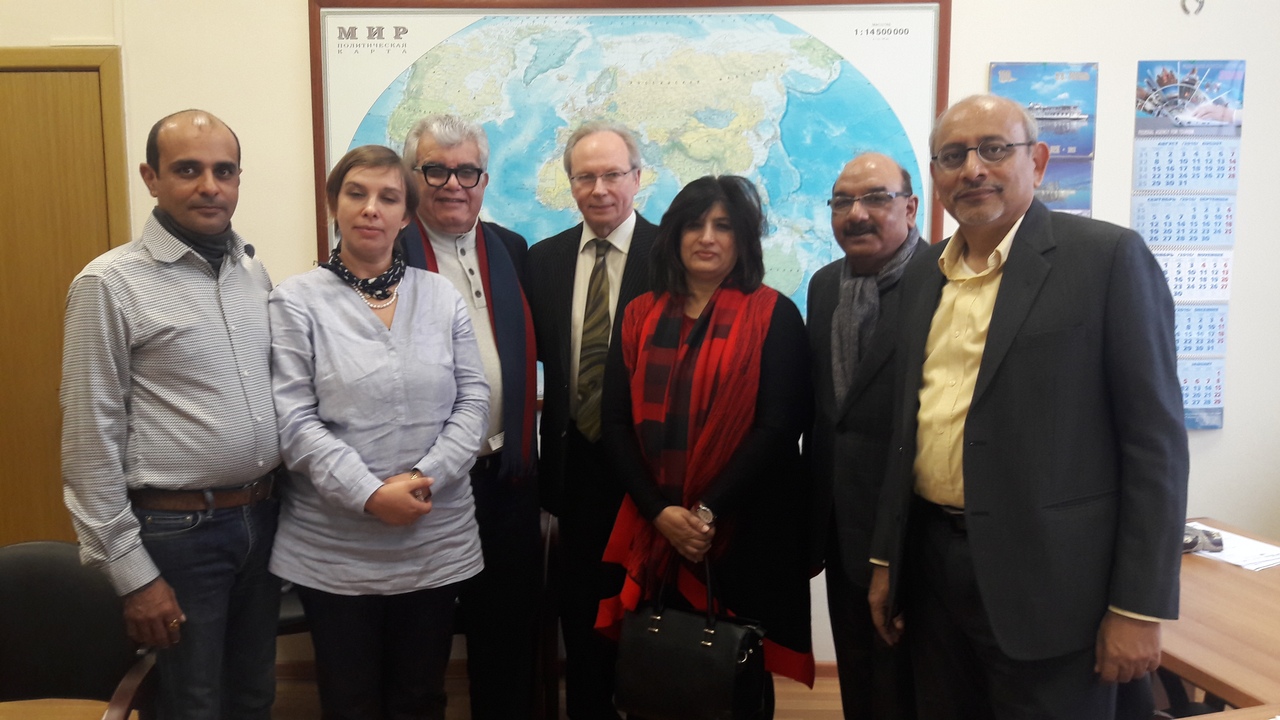 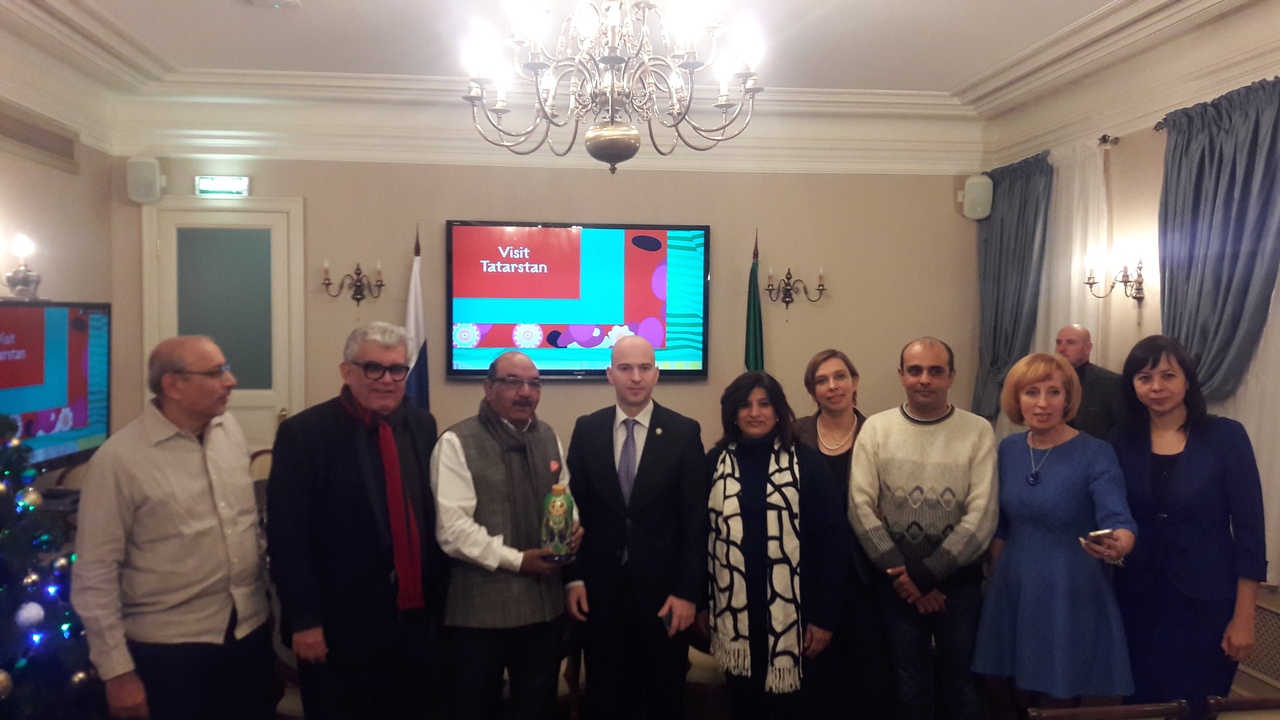 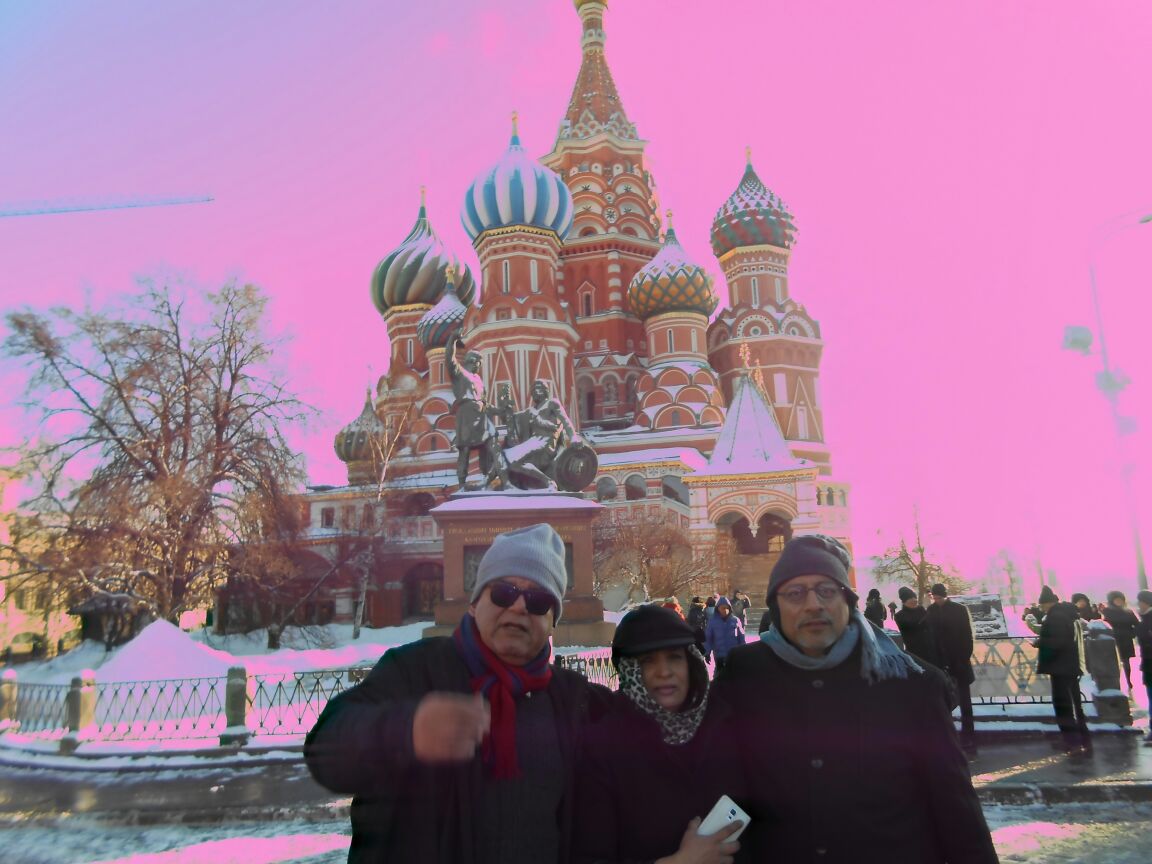 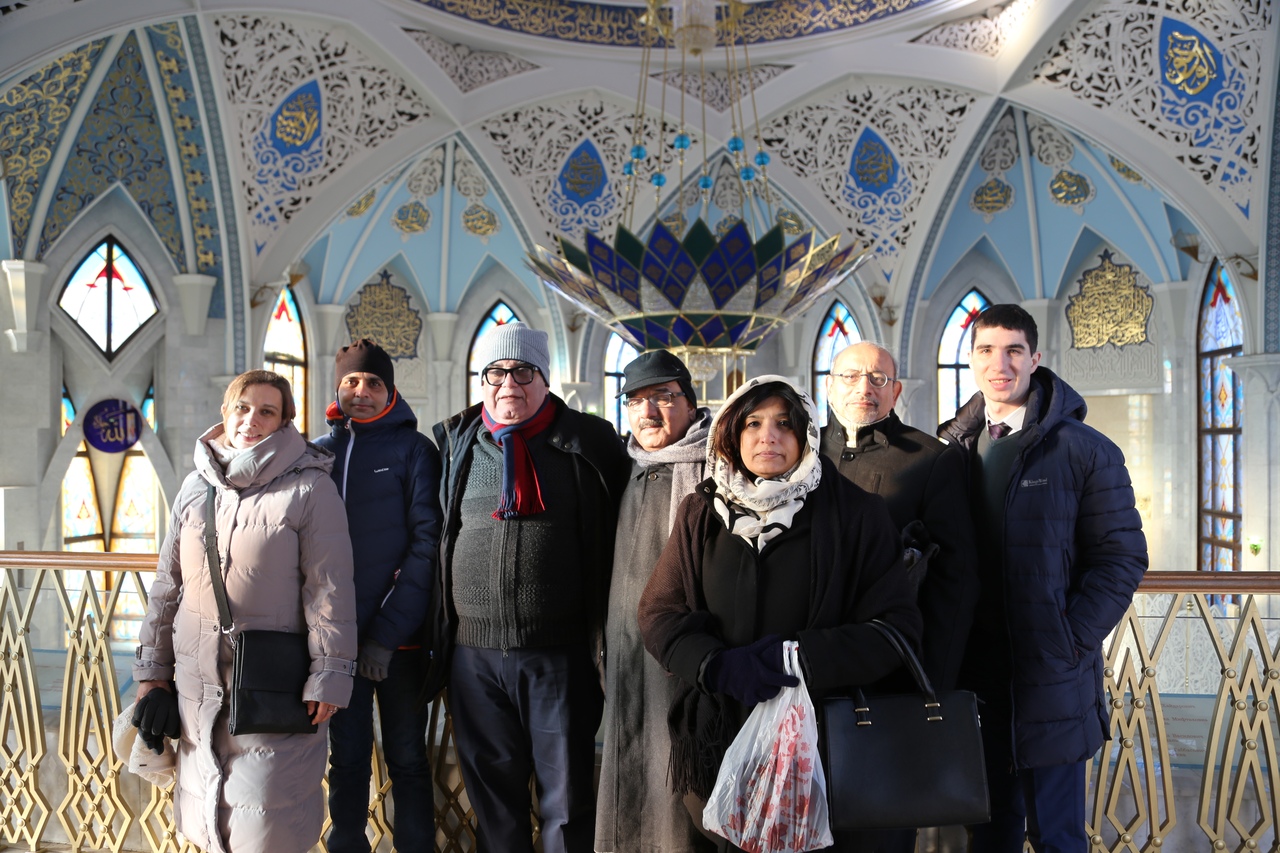 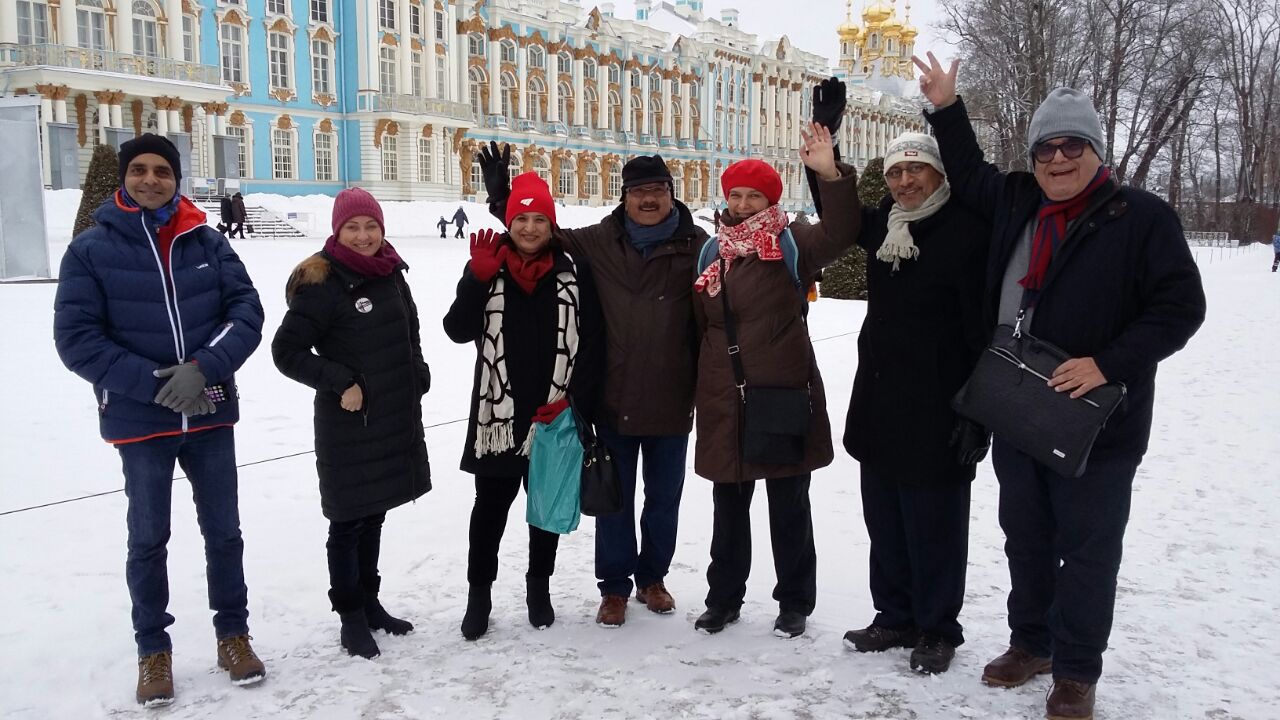 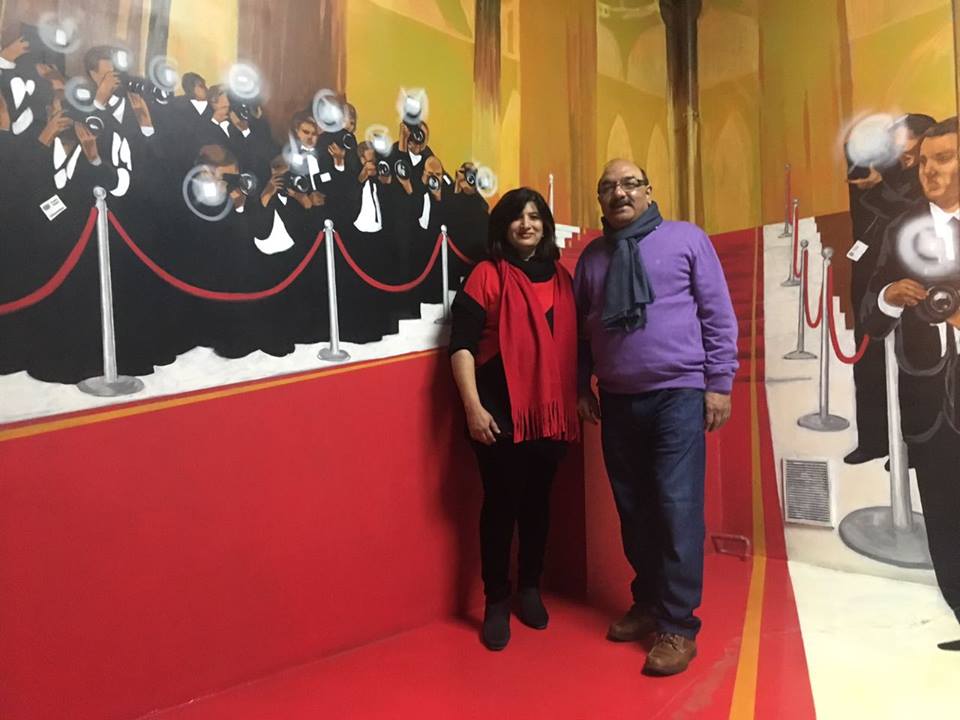 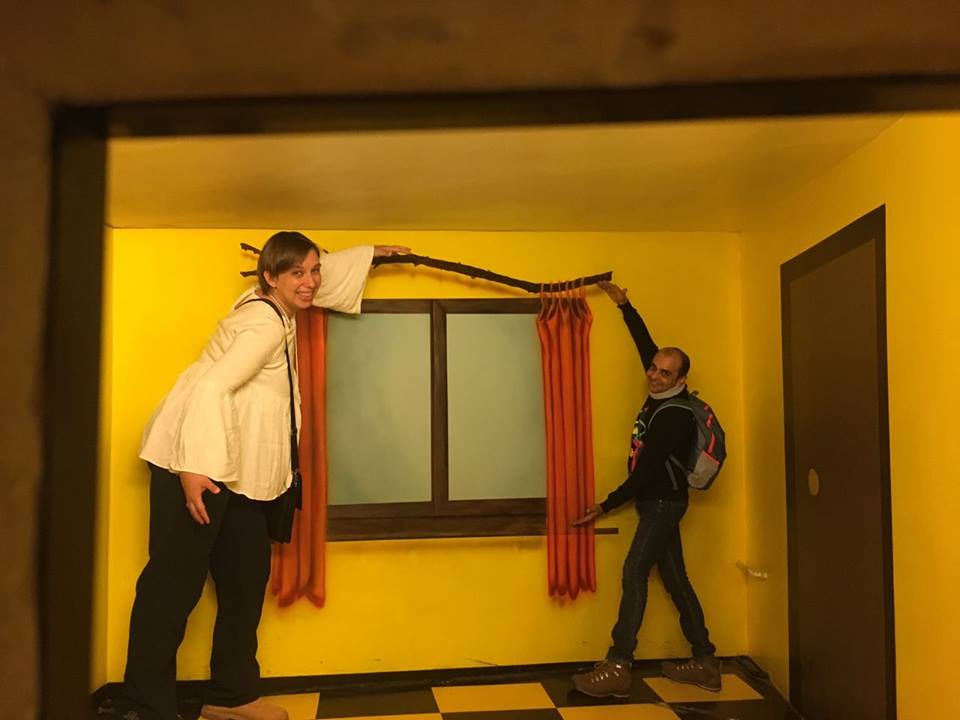 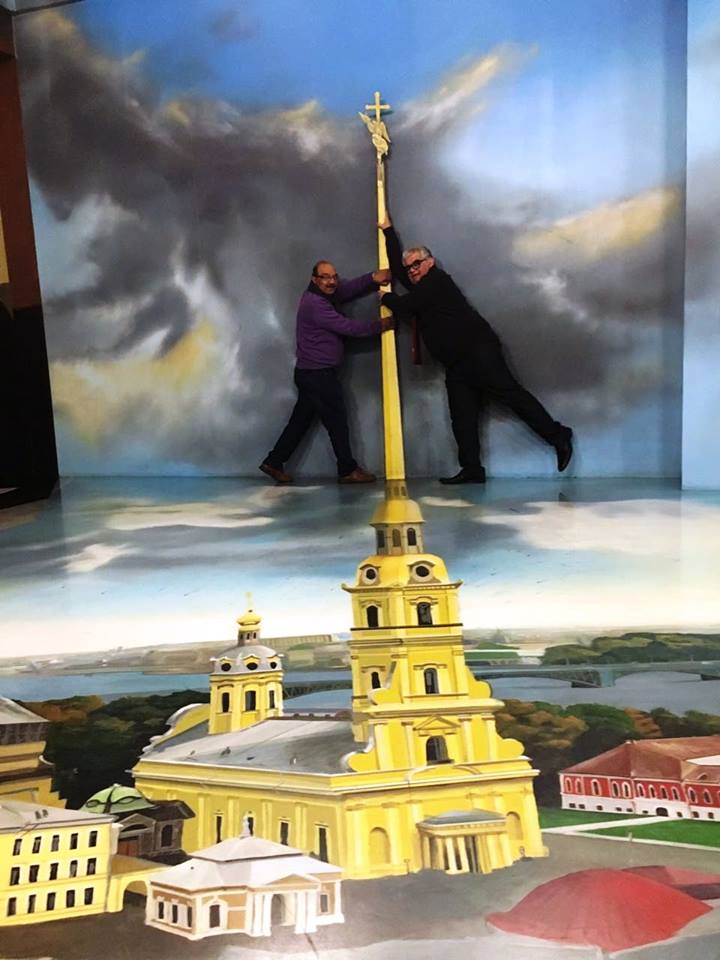