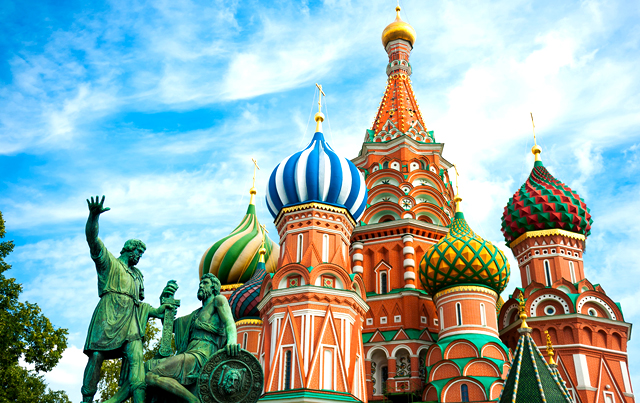 This not only helps person-to-person relations but contributes to business cooperation across industries, including such strategic spheres as defense and nuclear energy. Around 1468, merchant Afanasi Nikitin became the first Russian to set foot on the Indian soil, initiating relations between two nations that have been growing stronger since then. Around 1949, Dharti-Ke-Lal Directed by K. A. Abbas became the first Indian film to be seen by Russian - then Soviet - audience.

Since then, Russian people have seen more than 300 Indian films while legendary actors like Raj Kapoor and Mithun Chakraborty are house hold names in Russia where a 24- hour Indian Movie channel dubbed in Russian language is operating today. Quite a few of our traditional value systems are identical in the Russian way of life. They call tea as ‘chai’ being the first obvious similarity you will notice.

We all know that Russia – is the country with a great history and rich cultural traditions. And we are glad that you have a desire to learn more about it. Undoubtedly, the way of life in Russia is different from European or Asian - we have something to surprise you! Many of you may think of cold Russia a country where, to keep warm, it is necessary to wear the hat with ear flaps and drink vodka. Yes, winter is really cold, but cold temperatures outside offset by the warmth of communication. Maybe you've heard that Russian women - the most beautiful in the world? Come and make sure that it's true. We would be pleased if you're not scared of complexity of the Russian language and learn a few phrases in it. While you probably already know the word "communism", "Stalin" and "perestroika"

We will be happy to help you to explore this great country!