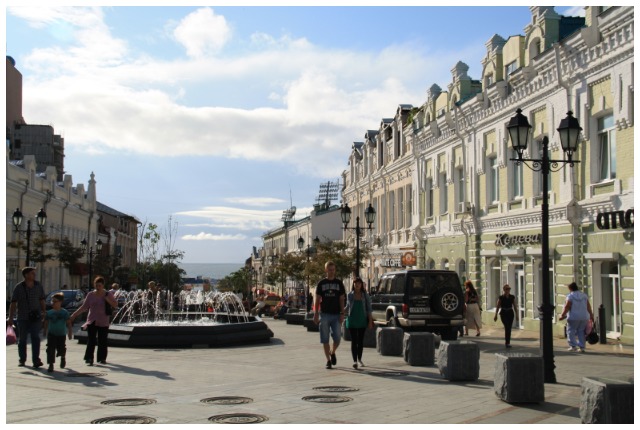 During the city tour of Vladivostok, you will get acquainted with the main attractions of the city-the pearl of the Pacific ocean. Vladivostok City tour in 4 hrs. We will follow this program: