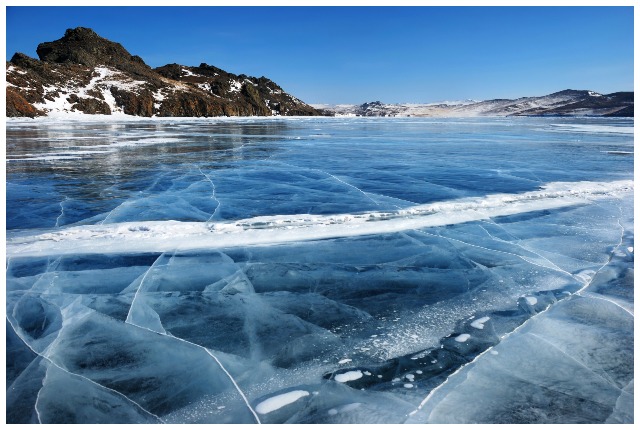 Lake Baikal is a UNESCO World Heritage Centre. Situated in south-east Siberia, the 3.15-million-ha Lake Baikal is the oldest (25 million years) and deepest (1,700 m) lake in the world. It contains 20% of the world's total unfrozen freshwater reserve. Known as the 'Galapagos of Russia', its age and isolation have produced one of the world's richest and most unusual freshwater faunas, which is of exceptional value to evolutionary science. Russians sometimes call the lake Baikal sea because of its size. Baikal mountains surrounding the valley and the lake consist of a few ranges. In the west there are the Baikal Mountains, in the east the Zabaikalskie Mountains. The Angara River is the only outflow of Lake Baikal. The ranges, rivers and valleys are tourist attractions of their own.