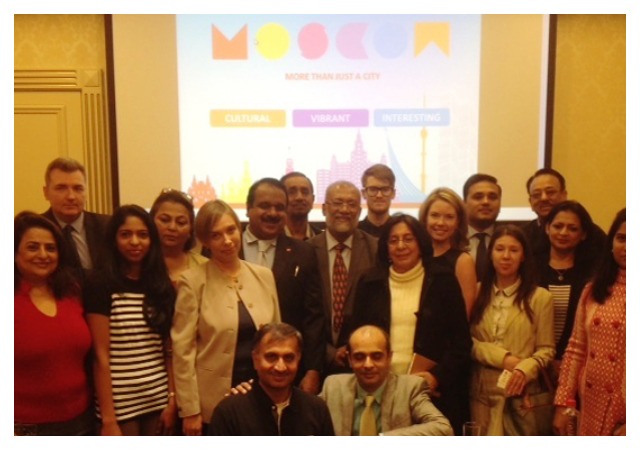 First FAM trip for Indian travel agents to Moscow and St. Petersburg concluded successfully on 27 April 2016. Organized by the Russian Information Center in India as a part of its program ‘Indo-Russian Tourism Exchange’ which was launched on 29 February 2016 at the The Russian Centre for Science and Culture in Mumbai.

The travel agents numbering 18 landed in Moscow to begin the first leg of the tour which was of 2 days duration. The group visited the Red Square, Kremlin area and were also treated for sights and experiences of the Novodevichiy Monastery. On the last day of the tour, the travel agents met with Head of Tourist coordination of Moscow Tourism Department Ms. Ekaterina Borisova to share their expectation, experiences and to discuss the needs of tourists from India.

Thereafter the group experienced the high quality Russian train services on their second leg of the tour while traveling to St. Petersburg. At St. Petersburg the group visited the major attractions PeterHof, Pushkin’s Palace, Hermitage, Faberge Museum, the night boat ride in the canals were labelled as an experience unique to the city. Nevsky Prospekt was appreciated as another unique experience with its wide variety of lifestyle options, restaurants and shopping areas.

With only approximately 30,000 tourists visiting Russia in the year 2015 the potential for Indian tourists visiting India is huge. In comparison India had 18 million outbound tourists travelling to locations like Singapore, South Asia, Australia, Africa and other parts of the world.

On the last day was a very productive meeting between Deputy Chairman of the Committee for Tourism Development of St-Petersburg, Sachunova Rimma Nailevna and the travel agents from India. The key points that emerged was to have an ‘India Friendly’ system which addresses some specific needs of tourists from India. The idea was to model this system along the ‘China Friendy’ system in place now. Going forward the potential and opportunity was clear to the participants and positive ideas and feeling were prevalent during the interaction.

Bringing the program to a close the St. Petersburg tourism department indicated their interest to consider more FAM trips for agents in the future year. They also indicated interest towards easing visa regulations for tourist from India and also confirmed that they will be two roadshows in Indian cities of Delhi and Mumbai on September 2016 to promote tourism and to generate Indian interest in Russian culture, heritage and art.

As a result of this promotional tour, given his invaluable experience, Russian Information Center plans to develop a recommendation for the Russian tourist community in order to improve the quality of services for Indian tourists in Russia. This will include some amenities in the hotels, as well as special features of the Indian mentality. Also, it plans to develop memo for Indian tourists planning to visit Russia: about visa regime, to do and not to do list, the transport system and so on.

Mid Day: Russia has one goal ahead of FIFA 2018: More hotel rooms

Турпром: Last year, Moscow was visited by over 55,000 tourists from India

Петербургский дневник:Petersburg uses every opportunity to attract tourists from India 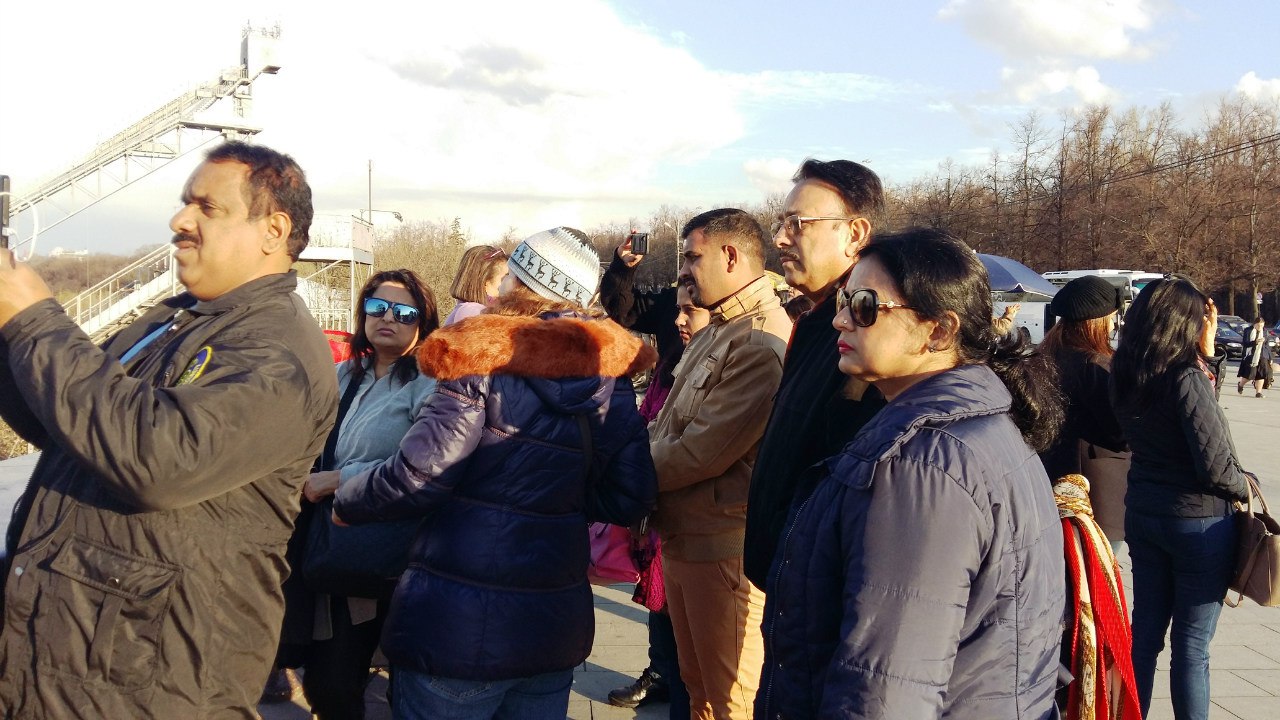 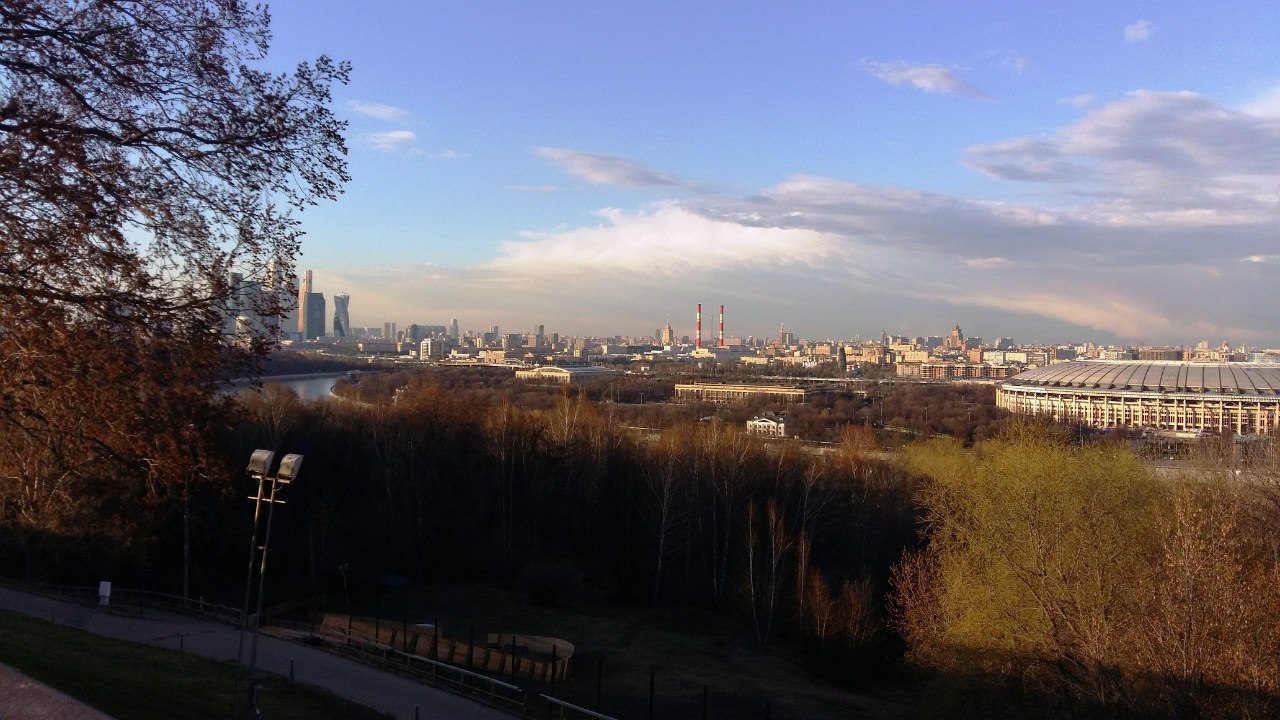 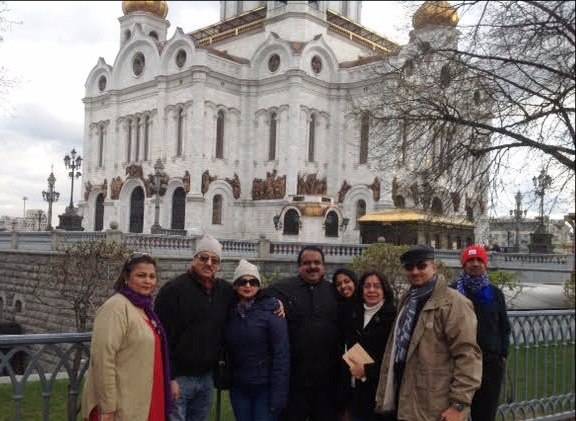 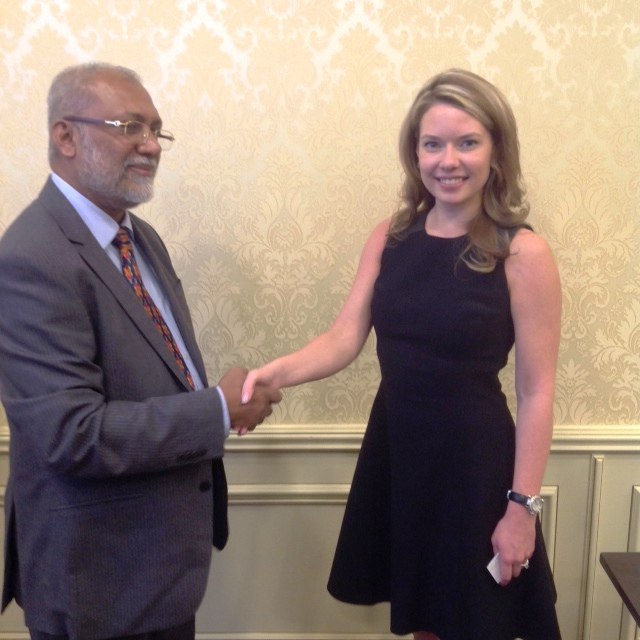 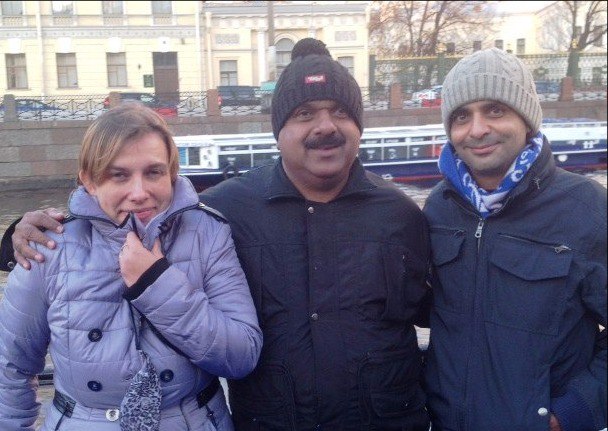 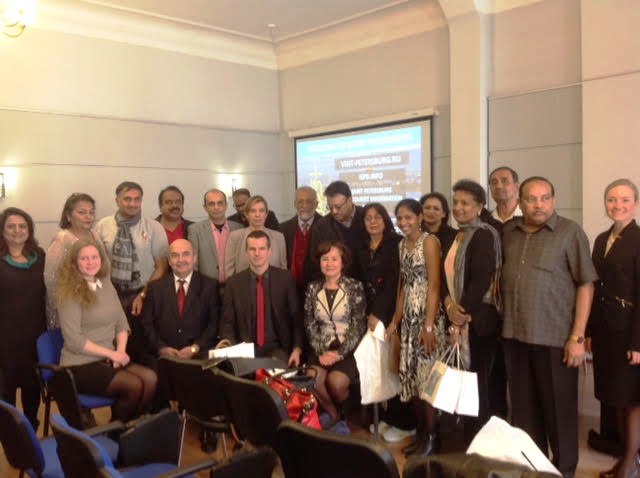 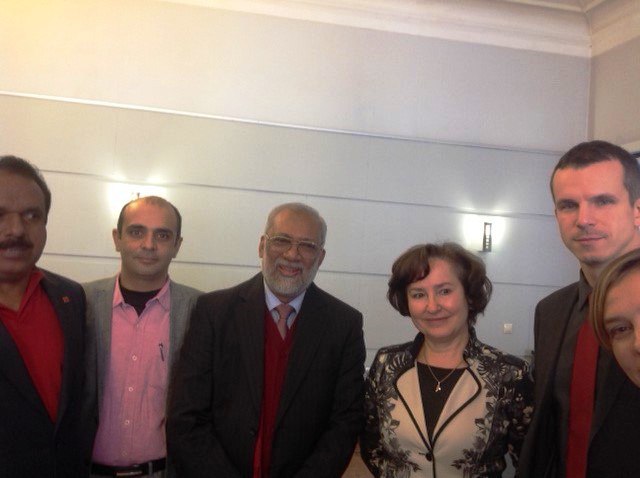